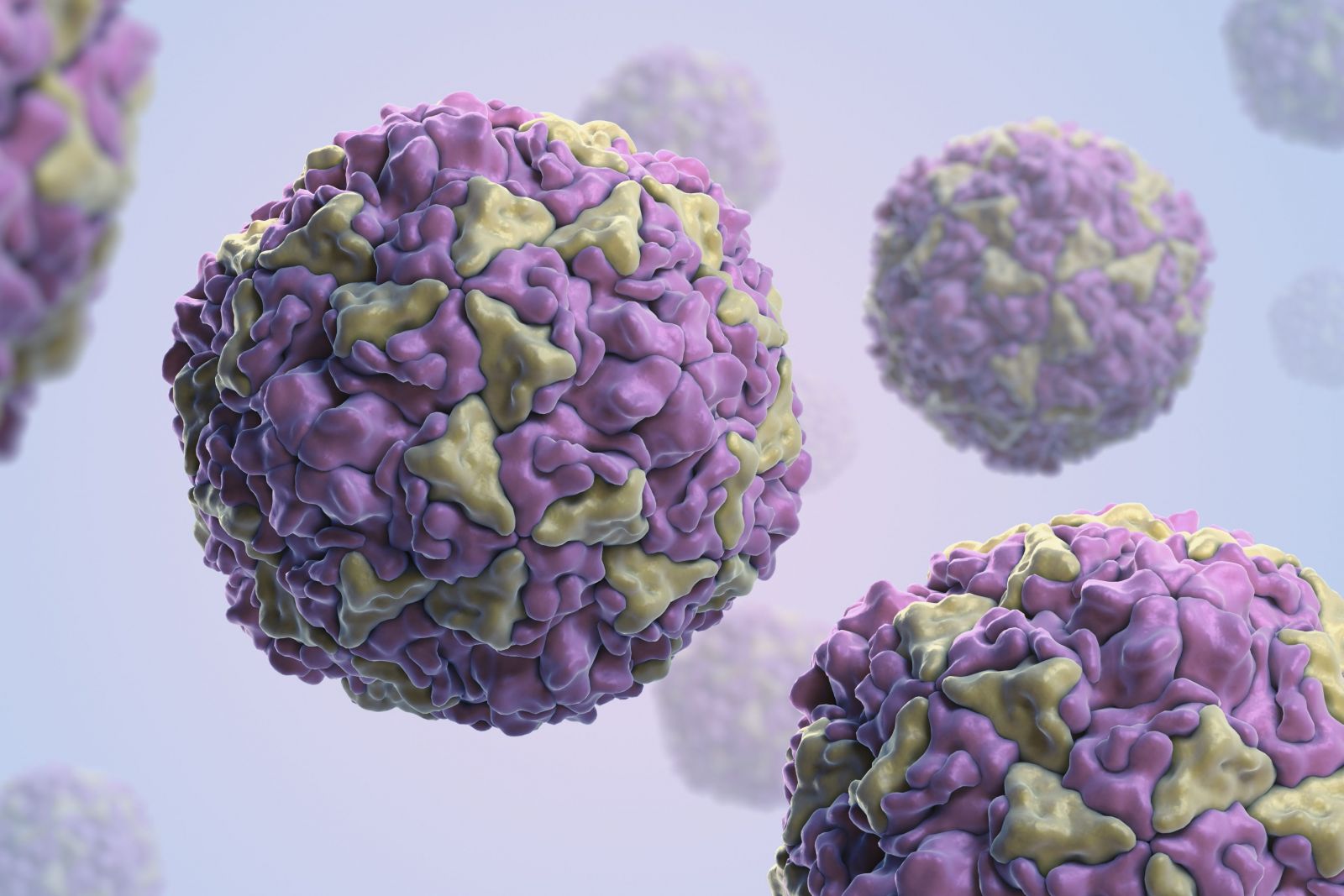 What is this about enterovirus?

Enteroviruses are a family of viruses that have an epidemiological predominance in the warm time of year: they begin in spring and disappear in autumn. Every year we have a lot of children affected by enterovirus infections. You’ve probably heard of (or suffered from in your meats) mouth-foot disease or herpangina: they’re caused by an enterovirus. It is also an enterovirus that causes polio, which thanks to the vaccine, is close to being eradicated.

At this time, what enteroviruses usually do are mild respiratory conditions, small gastroenteritis and rash (skin lesions). Viral or lymphocytic meningitis is also relatively common, which despite being an infection of the nervous system, has a benign course.

The other condition they can cause is acute encephalitis, which generally has a good prognosis, although some children may get complicated, as is the case with children who are being informed by the media.

What can we do to try to prevent our children from becoming infected? So (as always) extreme hygiene measures with hand washing with soap and water, do not take him to school if he has a fever, use disposable handkerchiefs ... Remember that the virus is transmitted by droplets of saliva and feces.

And if he has a fever, what should we do? As always, watch for signs of alarm that in this case are neurological: altered consciousness with difficulty waking up, loss of strength, abnormal movements, difficulty speaking or swallowing (not pain), etc.

If in doubt, consult your pediatrician!

Let's be alert, don't be alarmed! 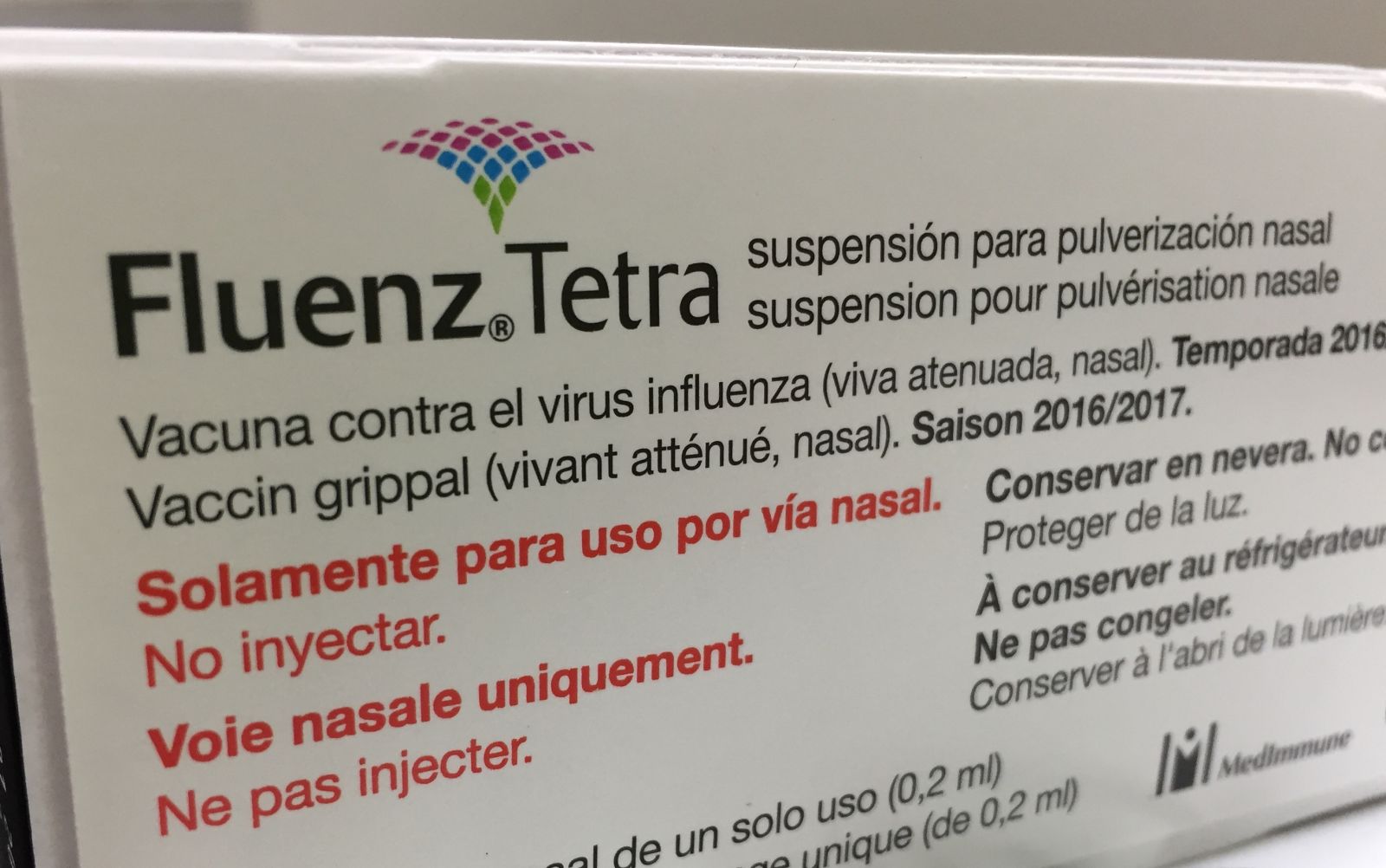 The vaccine that does not fail 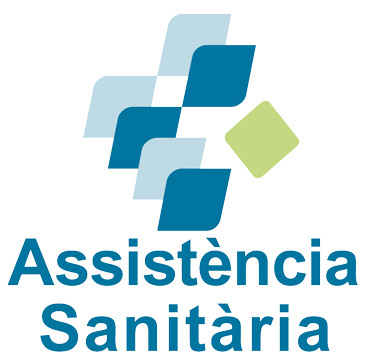 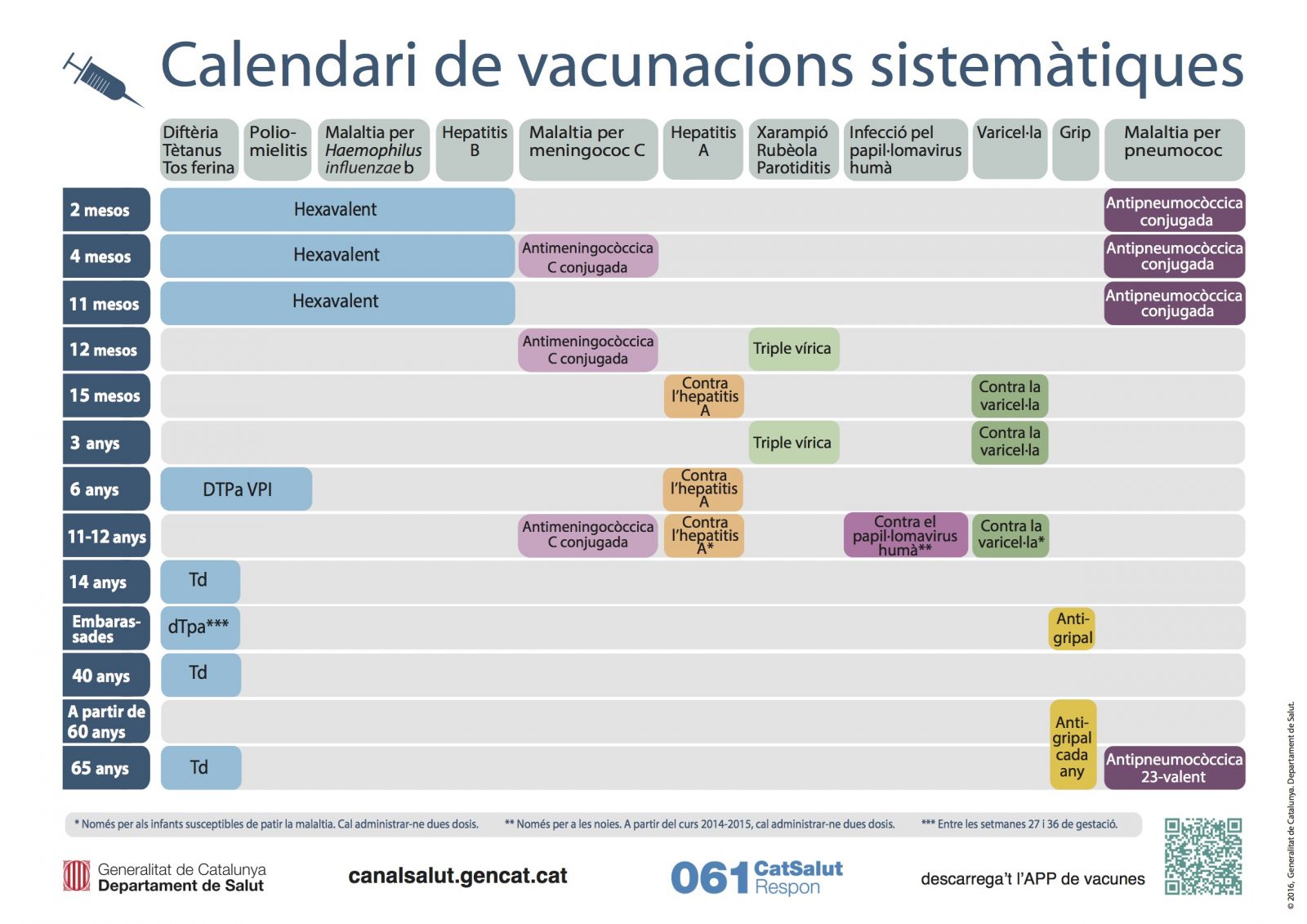 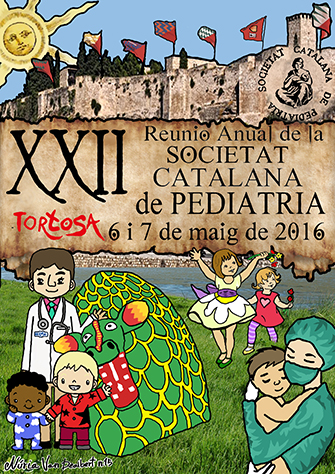 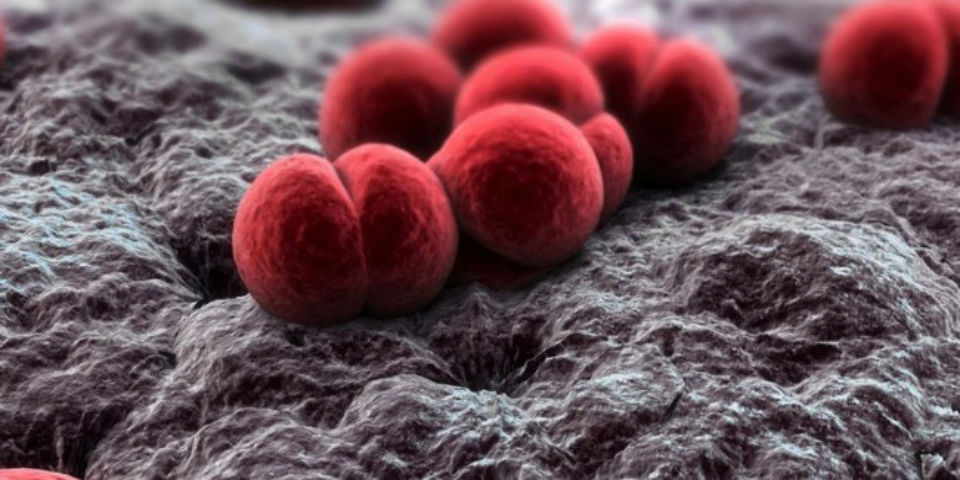 This website uses cookies to obtain statistical data on the navigation of its users. If you continue browsing we consider that you accept their use. Más informacion